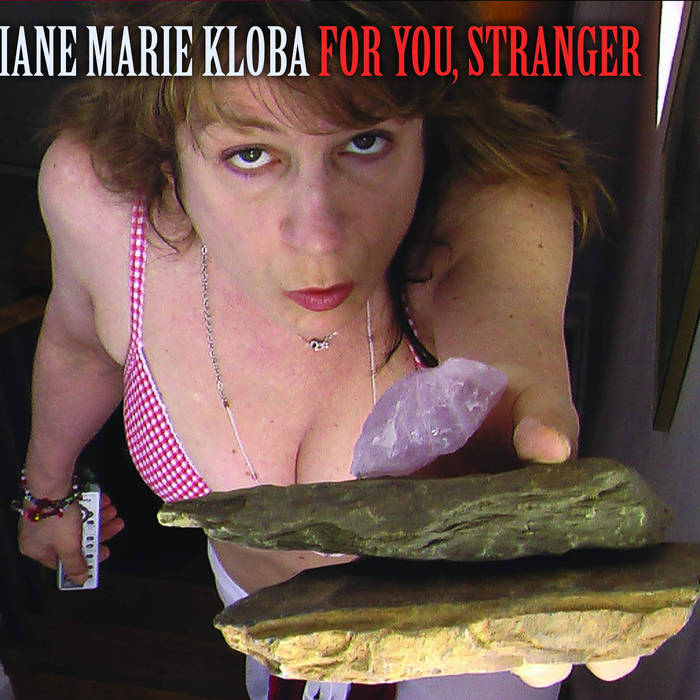 "Thanks to all my friends who love to create with me!"