Ghost in the Museum 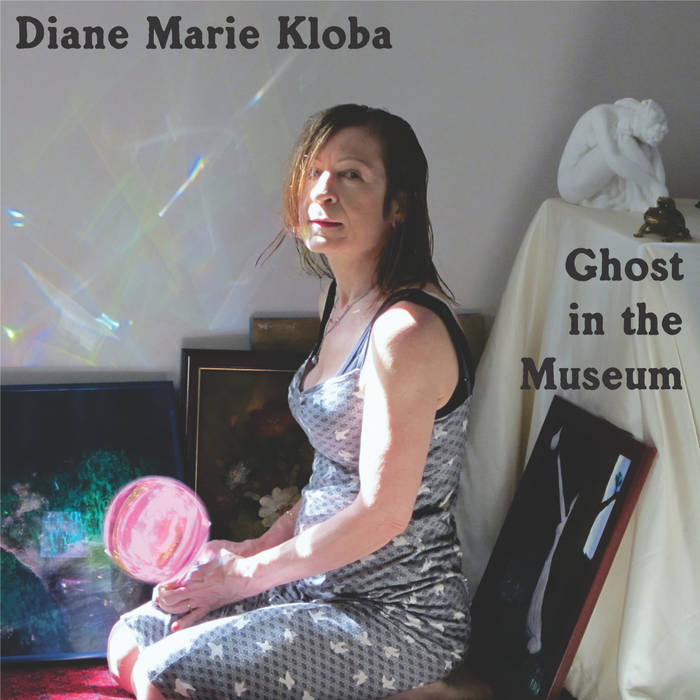 Andrew Tabori Lyrically heartfelt, Musically beautiful, this album will steal your heart to play with it, and bring it back so much happier. This deserves to be huge, because it is a huge album full of love and joy. Favorite track: Rescued.

All instruments and voices by Diane Marie Kloba, except:

Darlene Wentland-Wiktor: Backing vocals on “A Thousand Pretty Strings”, “I Am the Sweeper”, “Only Summer Brings”, “Rescued” and “Waters of Amrita”