Messages From the Ionosphere 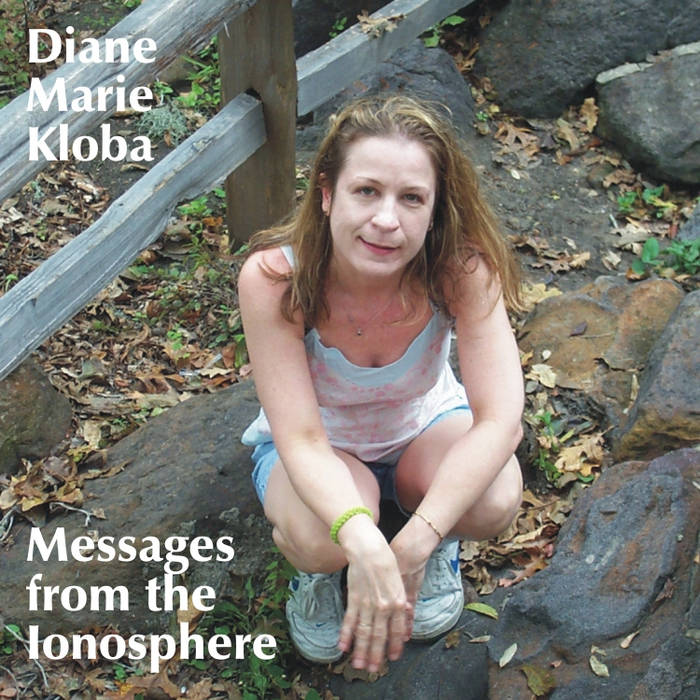