It Is All an Illusion 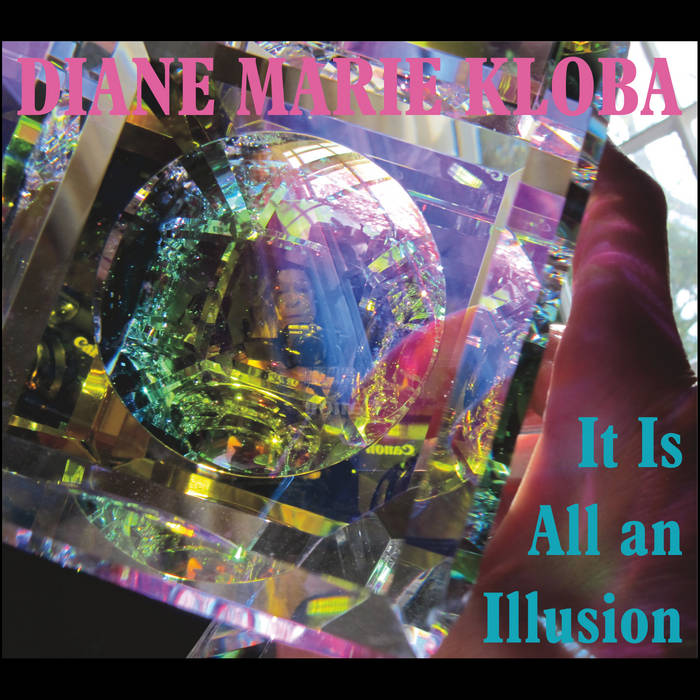 Diane Marie Kloba’s fifth and latest album, It Is All an Illusion may be the most “rock” album since she has gone solo and introduces a broader use of synthesizer to set the mood.

Great reviews and airplay in the U.S. and U.K. has begun. The sarcasm, the verbal metaphors, the poetry and performance art are sublimated by the increased emphasis on the instrumental music.

The song themes are a development of the more haunting songs on I Am an Unknown Artist. The focus is on the struggle to rise above the effects of a sudden, unexpected loss. Still, before its conclusion, Diane Marie Kloba’s trademark hopefulness shines through, along with her fascination with weather and the heavens.